WestMills and BusyBees British School organised an art show during the spring term to showcase and sell artworks like paintings, collages, mosaics, charcoals, and other craft works created by their children under different themes. The art show was also a fundraiser for the on-going project to upgrade the school’s art room.

At 10pm on Saturday, 10th of March 2018, proud parents started coming in with their children who were happy to see their works displayed. The school made provision for refreshments to be bought during the show. After the opening prayers, Mrs Aluko, the Proprietress of the school gave a speech about the importance and aims of the art show. According to her, one of the main aims of the art show was to help in creating children that are balanced in different aspects, even those not directly related to their future careers. 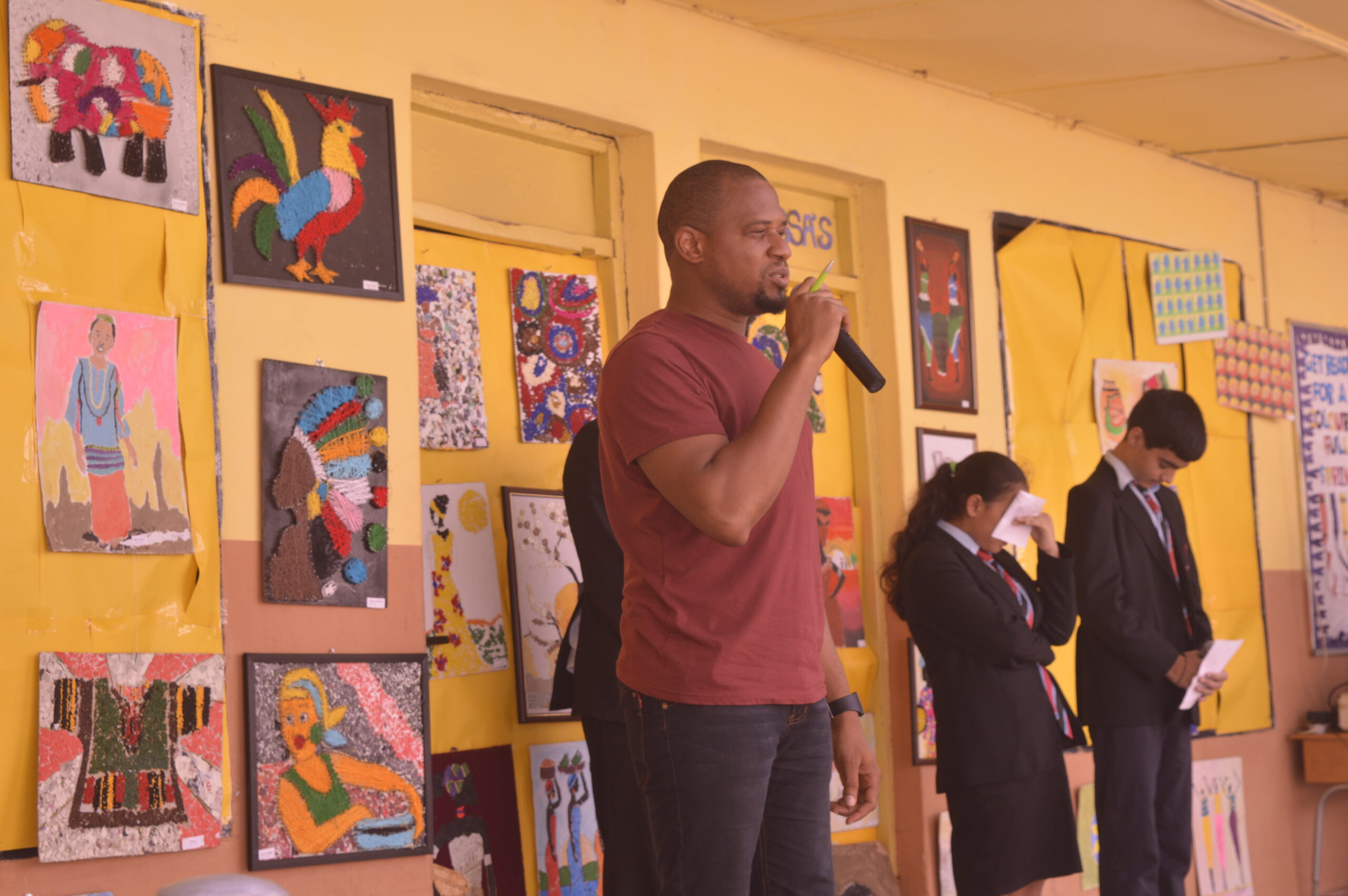 Before the art auction begun, there was a brilliant musical performance from the choir starring JeanPierre Raffoul who performed a traditional Yoruba song beautifully. Jimi Olanipekun also performed a series of songs on the keyboard impressing both teachers and parents alike. 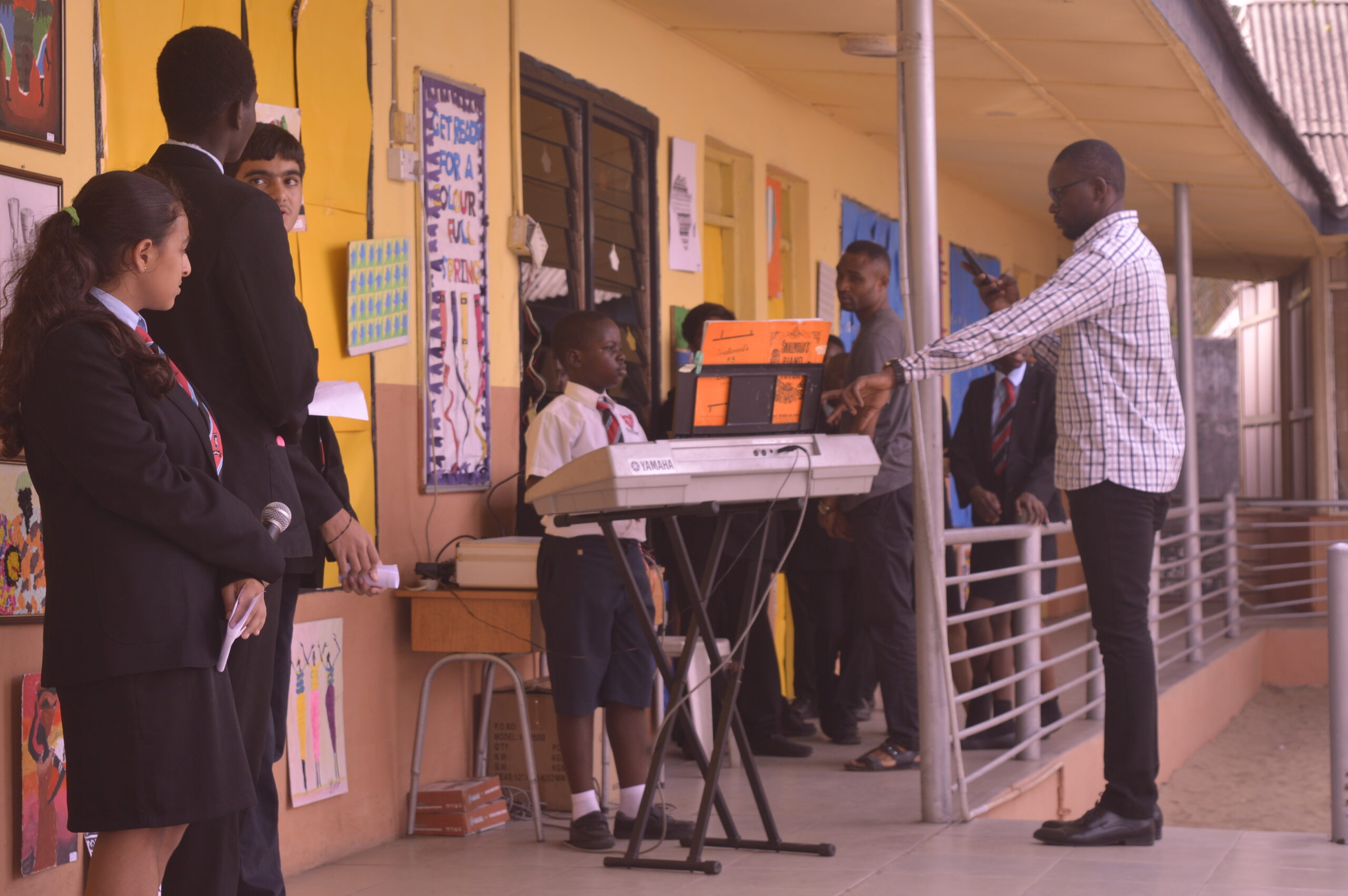 The auction began with the nursery and primary school as parents started to buy their children’s works building in them a sense of accomplishment as they saw their works being bargained for and bought. The chief student auctioneer was Gbolahan Adetunji who did a good job promoting the artworks. The star of the show was Miles Ekong-Etim whose beautiful masterpiece had the highest bid in the whole school bringing about 50,000 Naira, a very impressive sum. 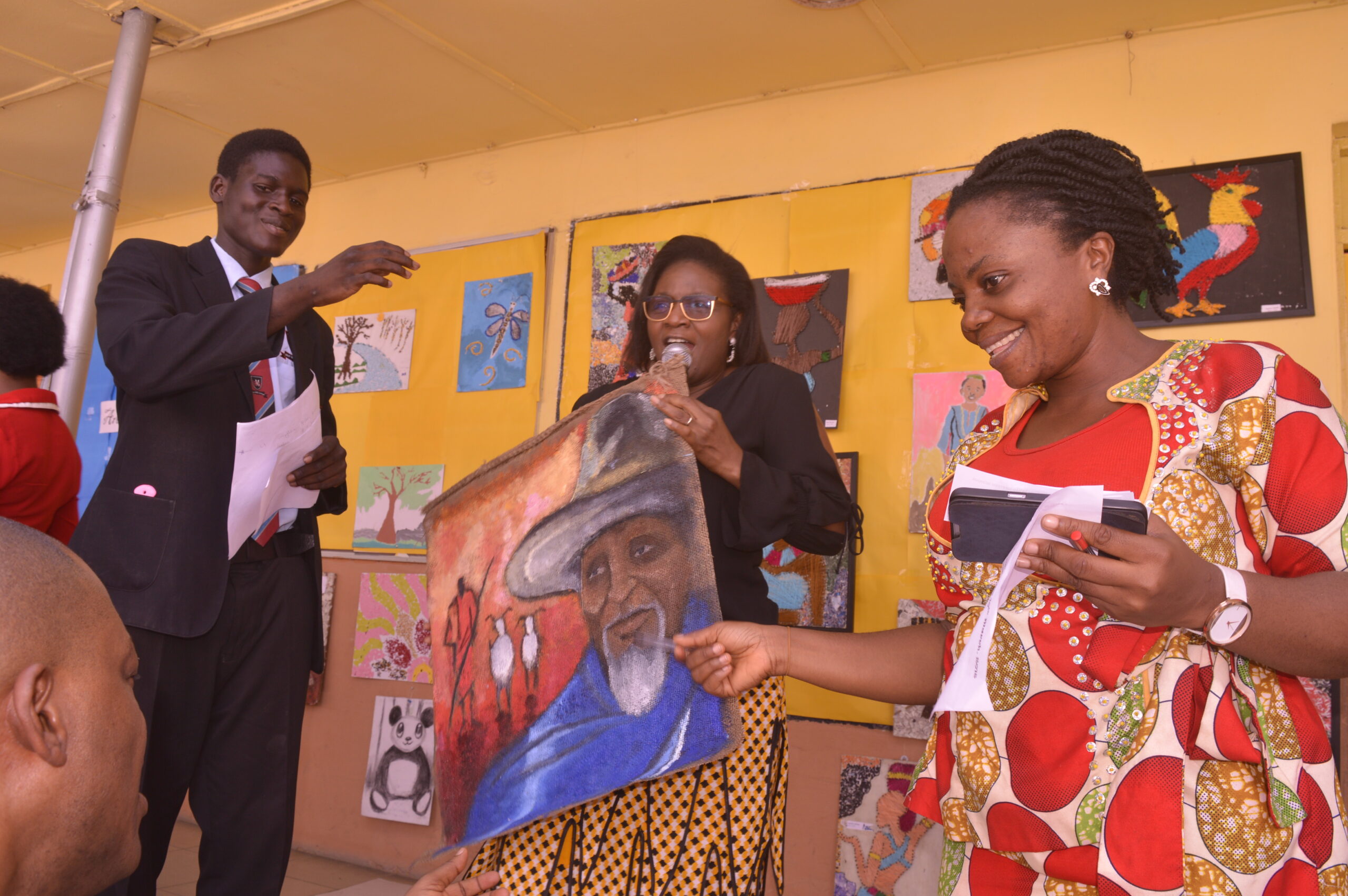 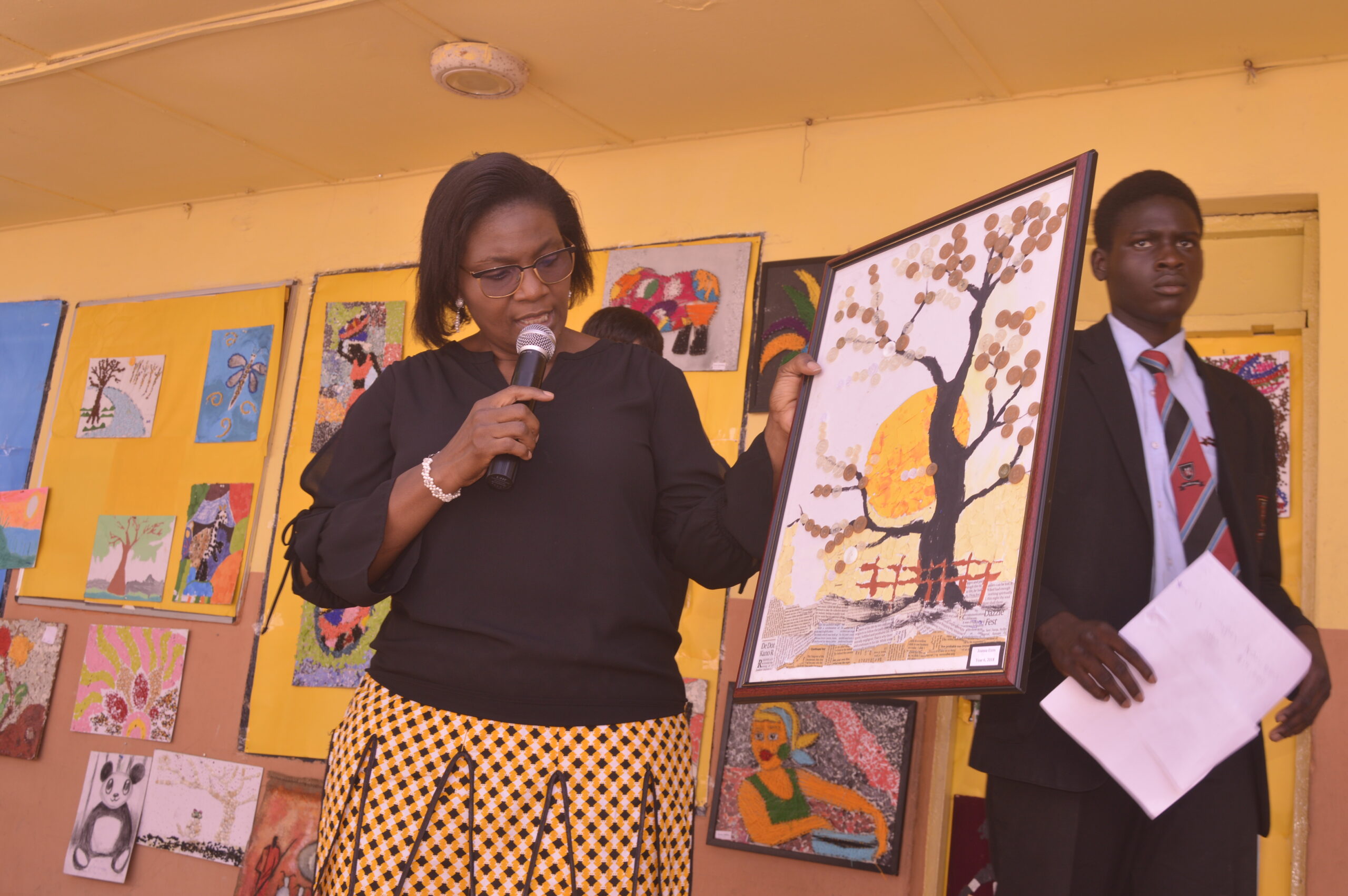 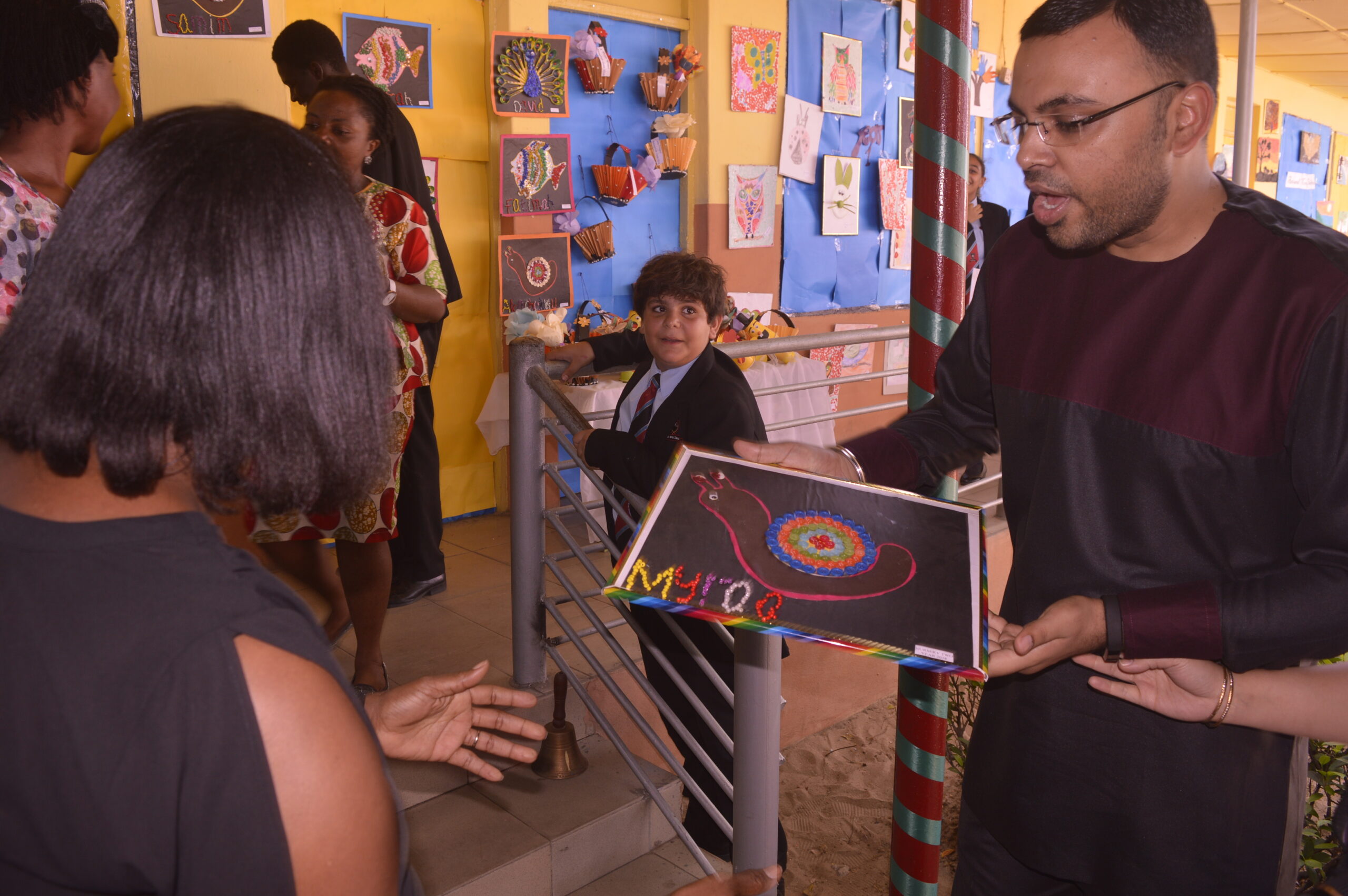 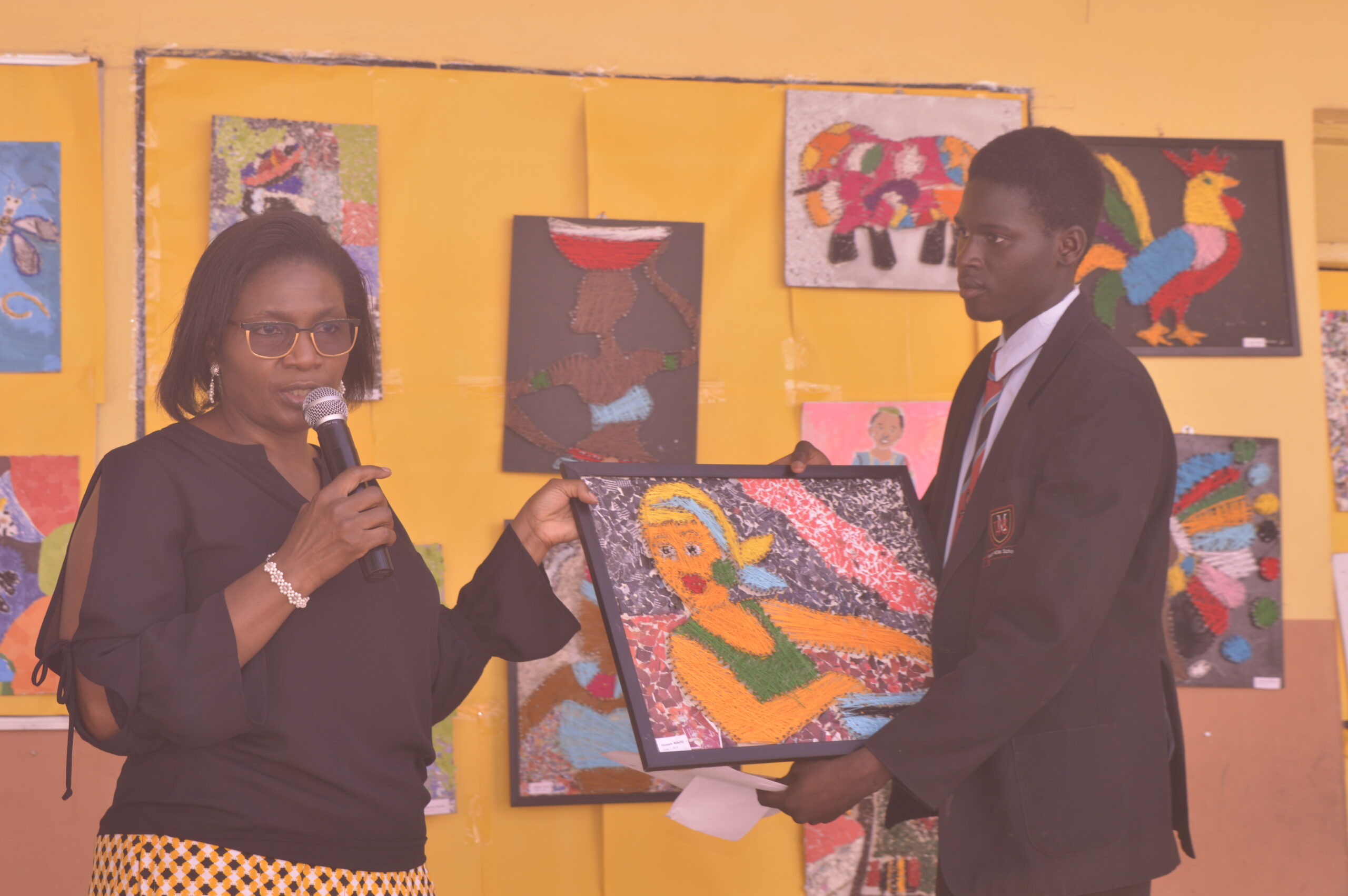 The parents had a chance to showcase their drawing skills in a small drawing competition where the winner got to pick a free artwork. The art show was a huge success, everyone had fun and about 500,000 Naira was made. The parents and school are proud of the children; however, the school owes a big thank you to Mr Amadife, the art teacher, because the show would have been nothing if not for his selfless service in assisting every student in both schools. We hope to have more successful shows like this in the near future to bring out the talents of the children. 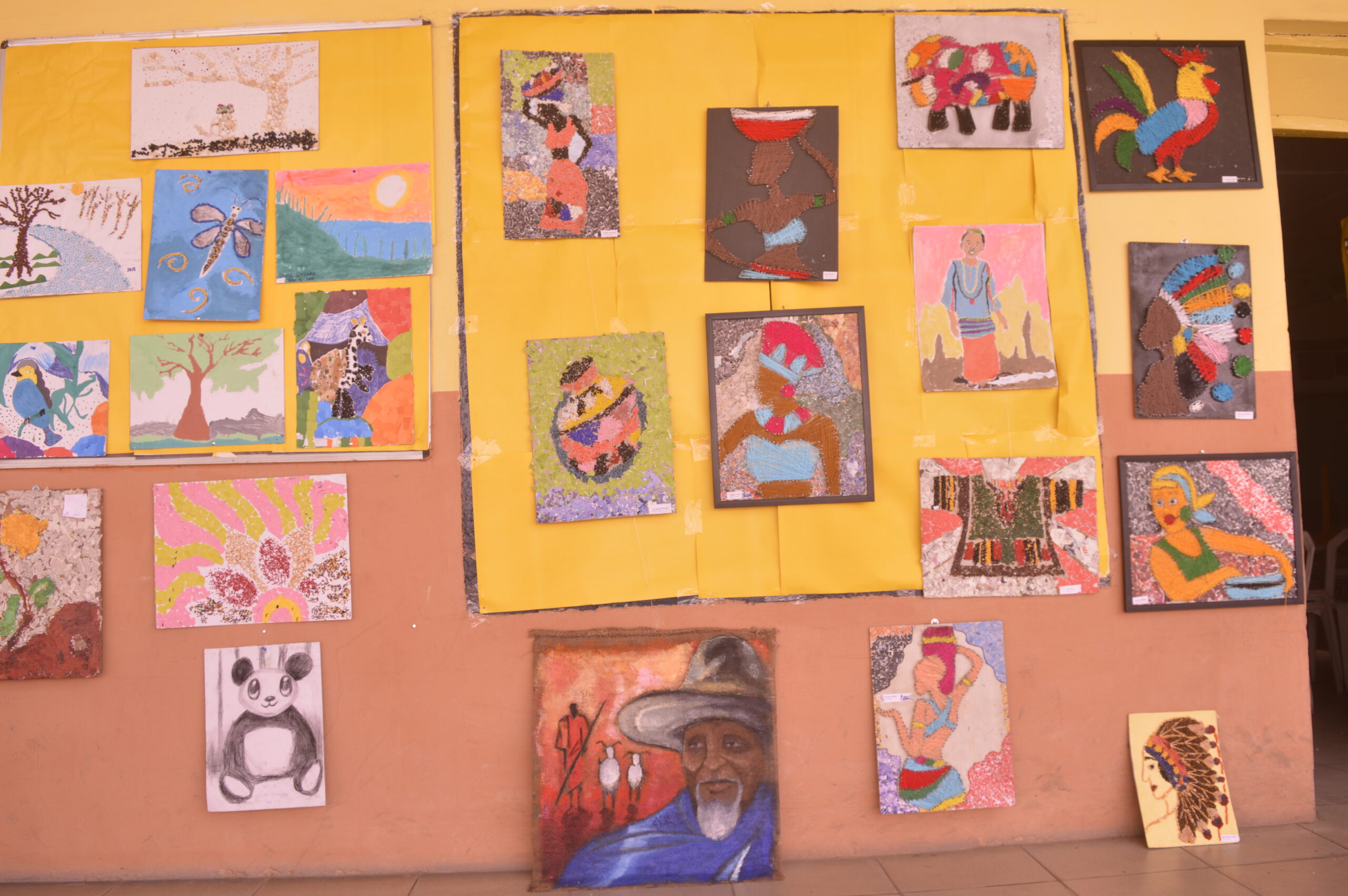 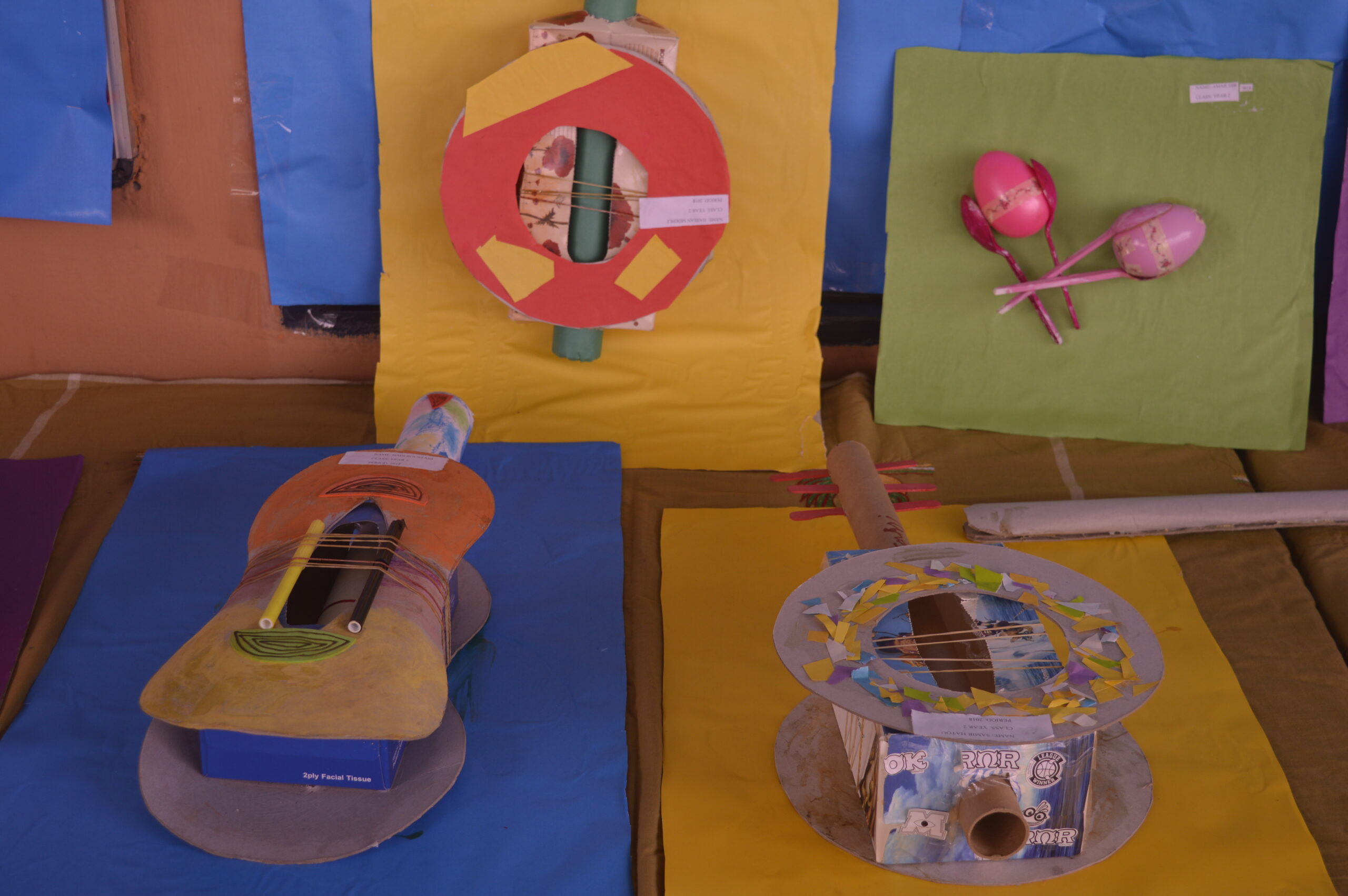 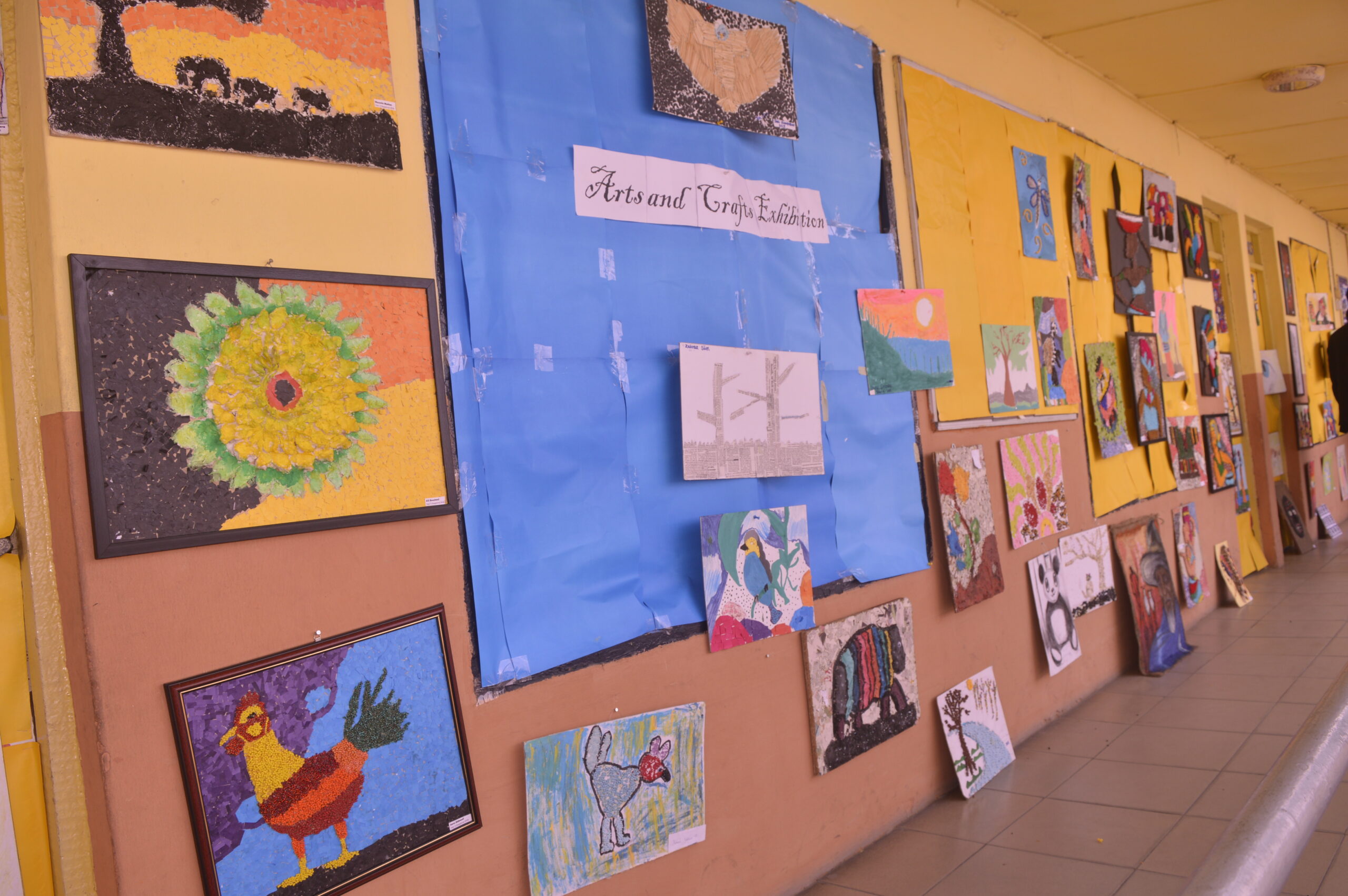 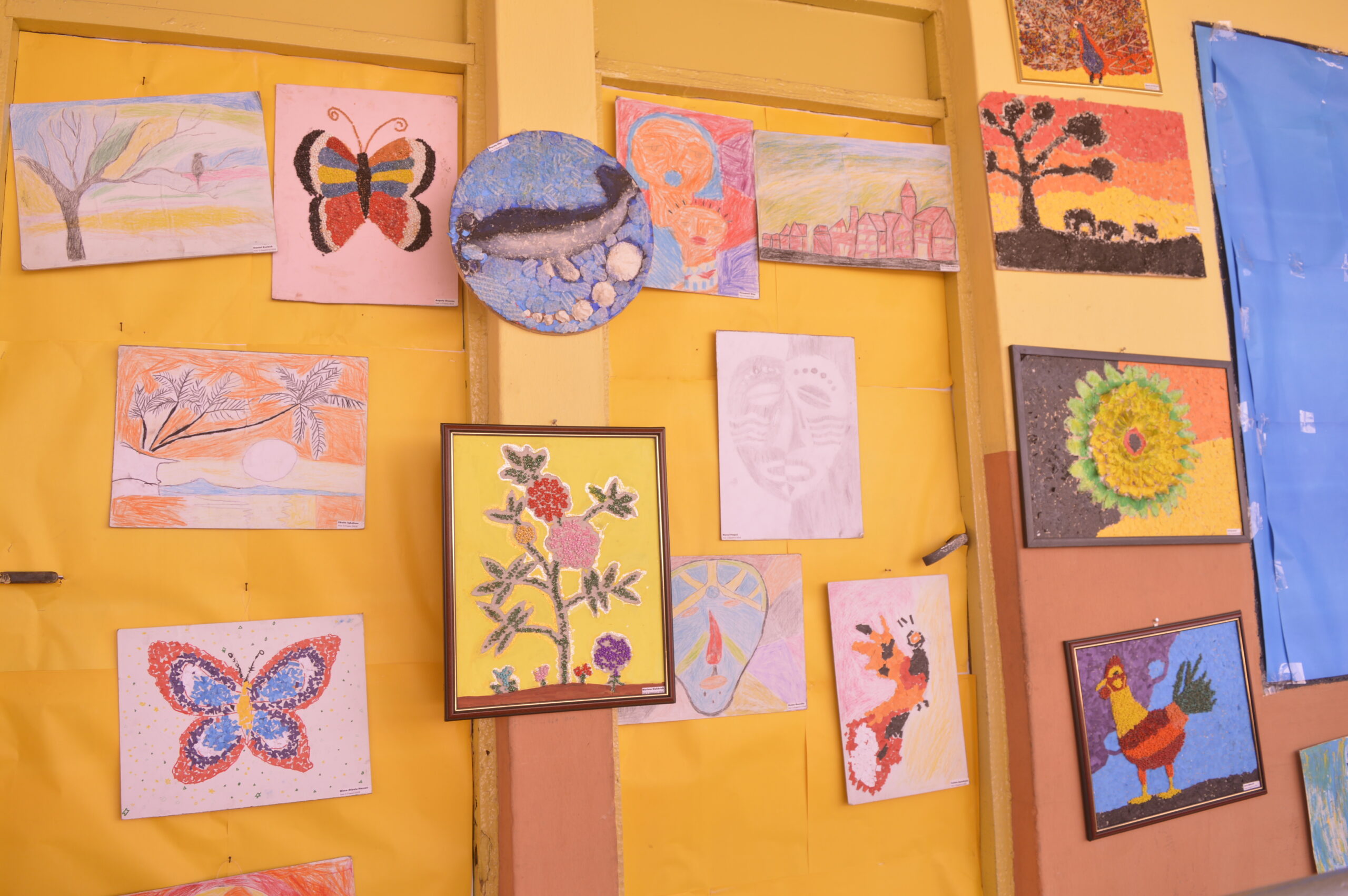 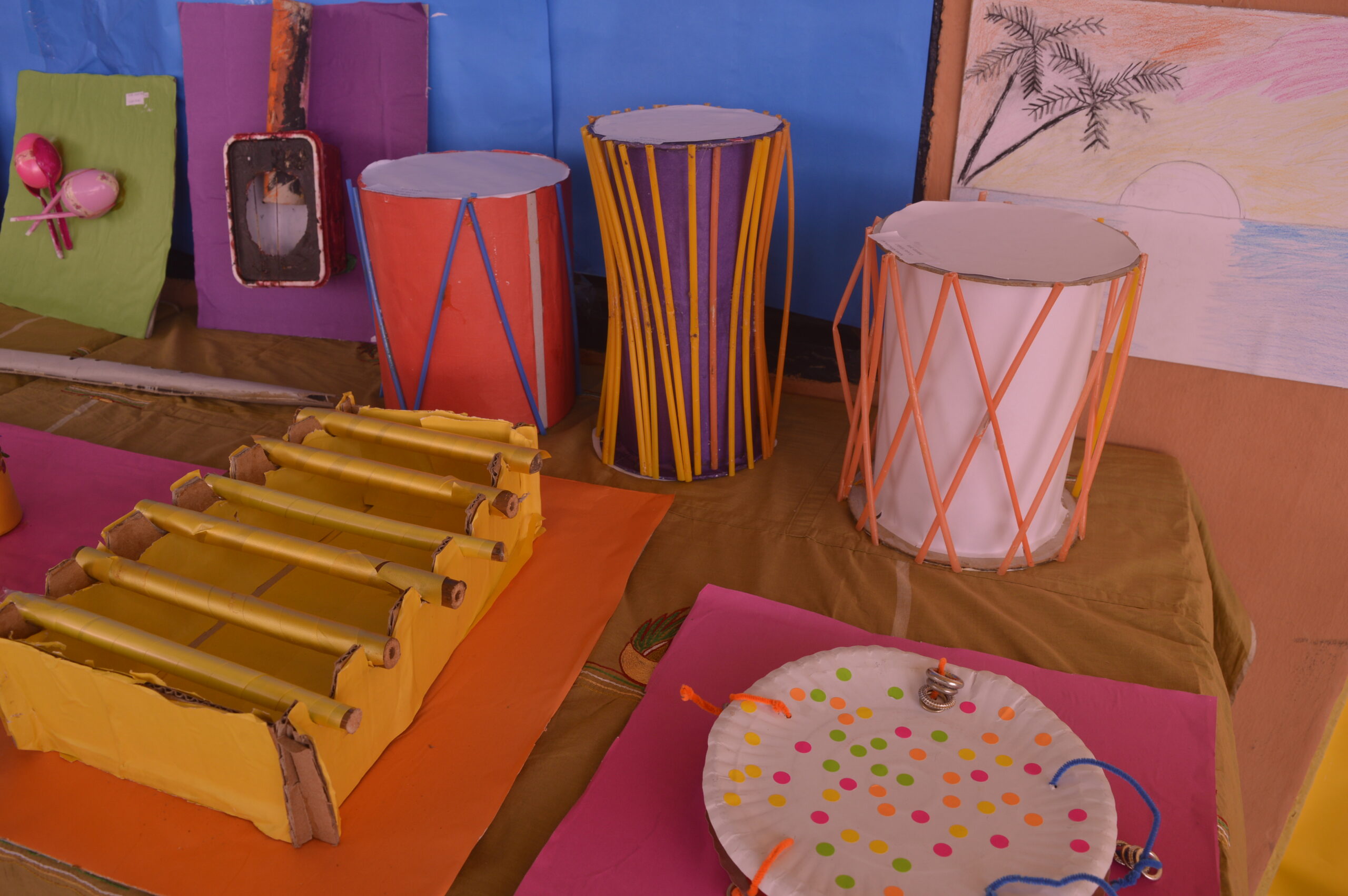 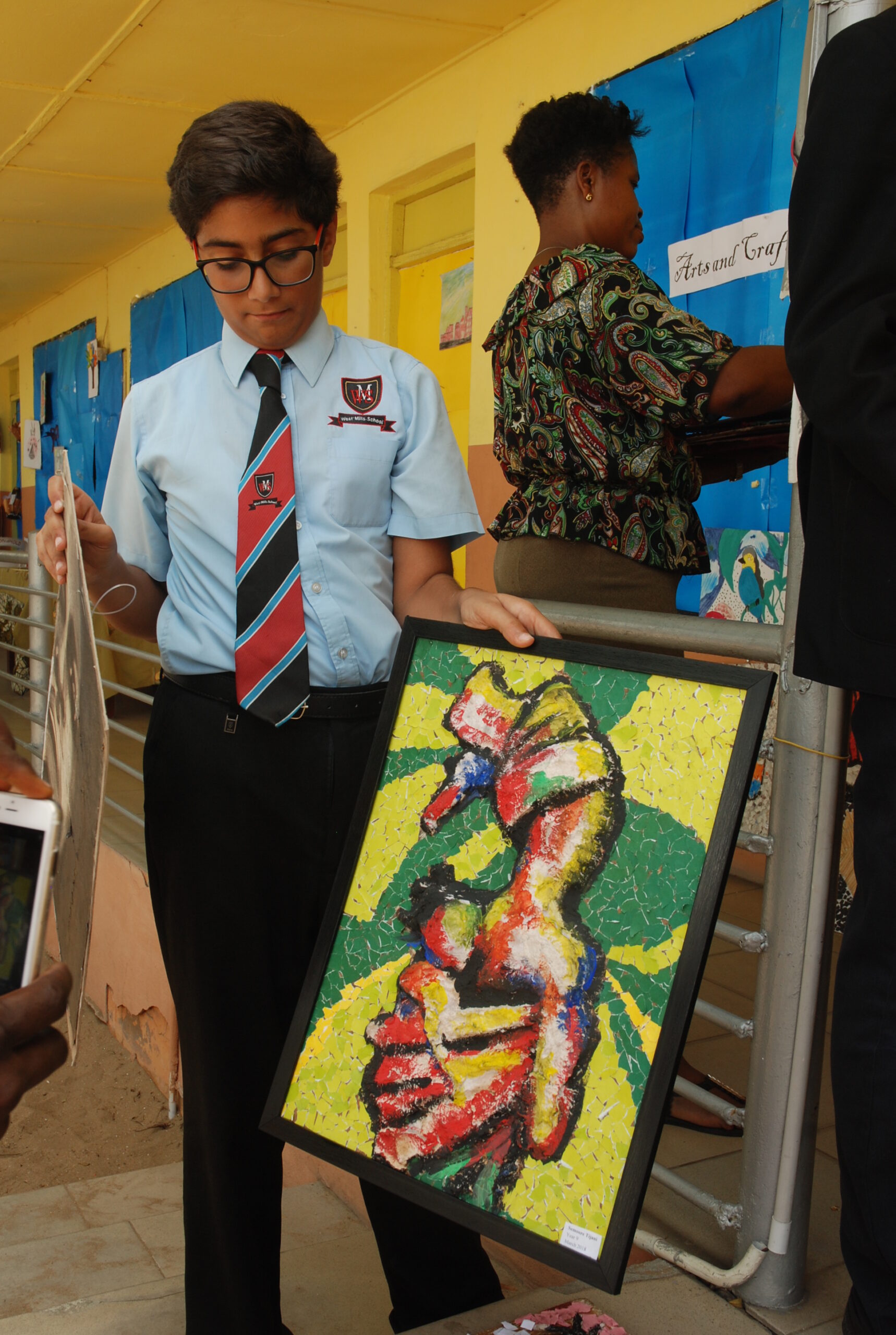