This year’s WESTAC (WestMills Arts & Culture) took place in the food court of our one and only Apapa Amusement Park. The hall was crowded with people who had been waiting for the ‘WESTAC day’ to come. Not only did we (everyone at WestMills) attend, but also did students and non-students from various schools and workplaces. Students from Sacred Heart College and Seagate Secondary school graced the occasion along with our guest of honour, Ms. Rihanna ‘Pepper’ Chikezie.

The main focus of WESTAC is usually unity in diversity but this year, there was a little twist as it emphasized the unifying concept of ‘One Nigeria’. We were able to express this by performing a traditional play titled ‘How the Palm Wine Sours’ by Simi Aluko. 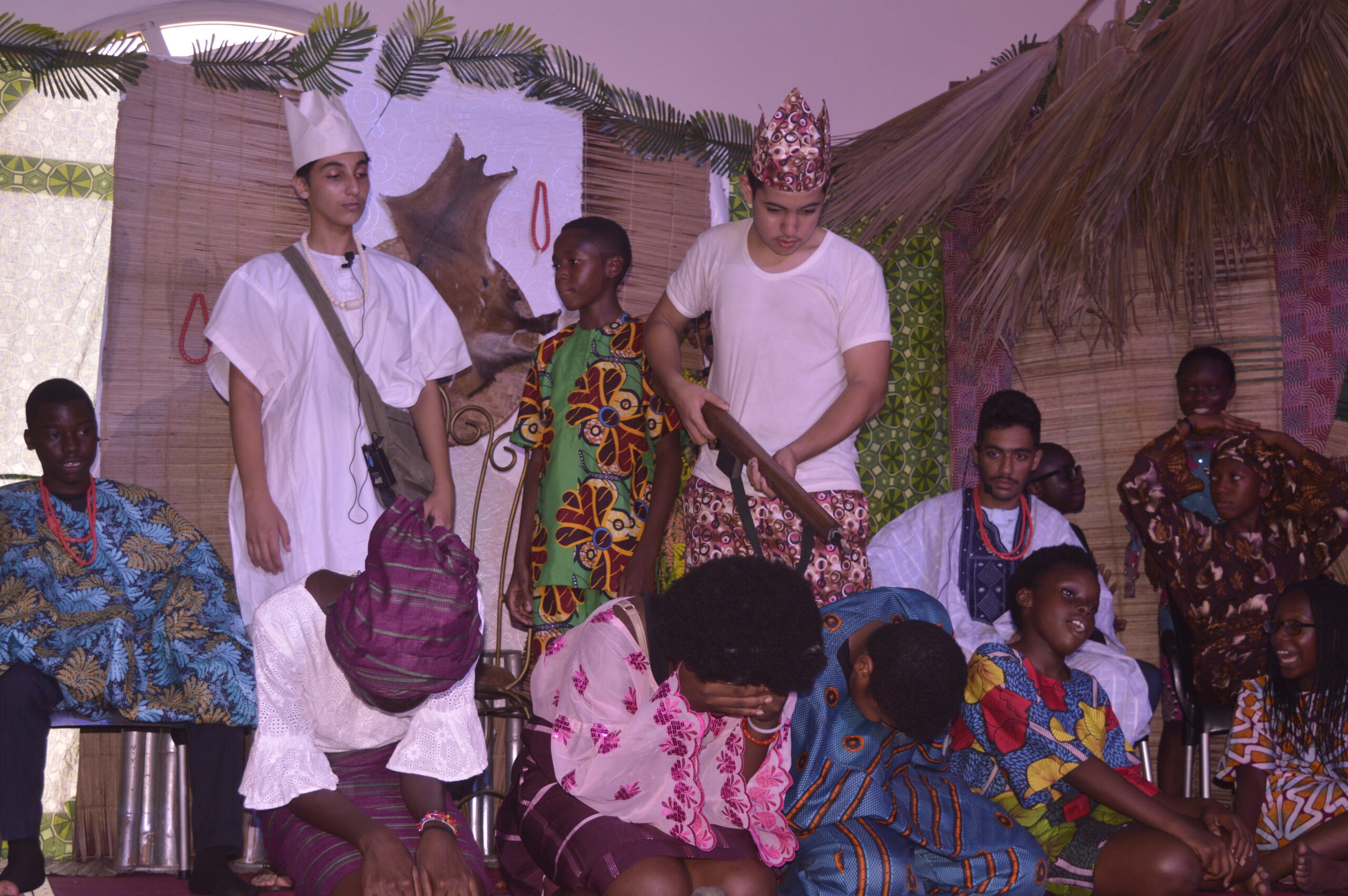 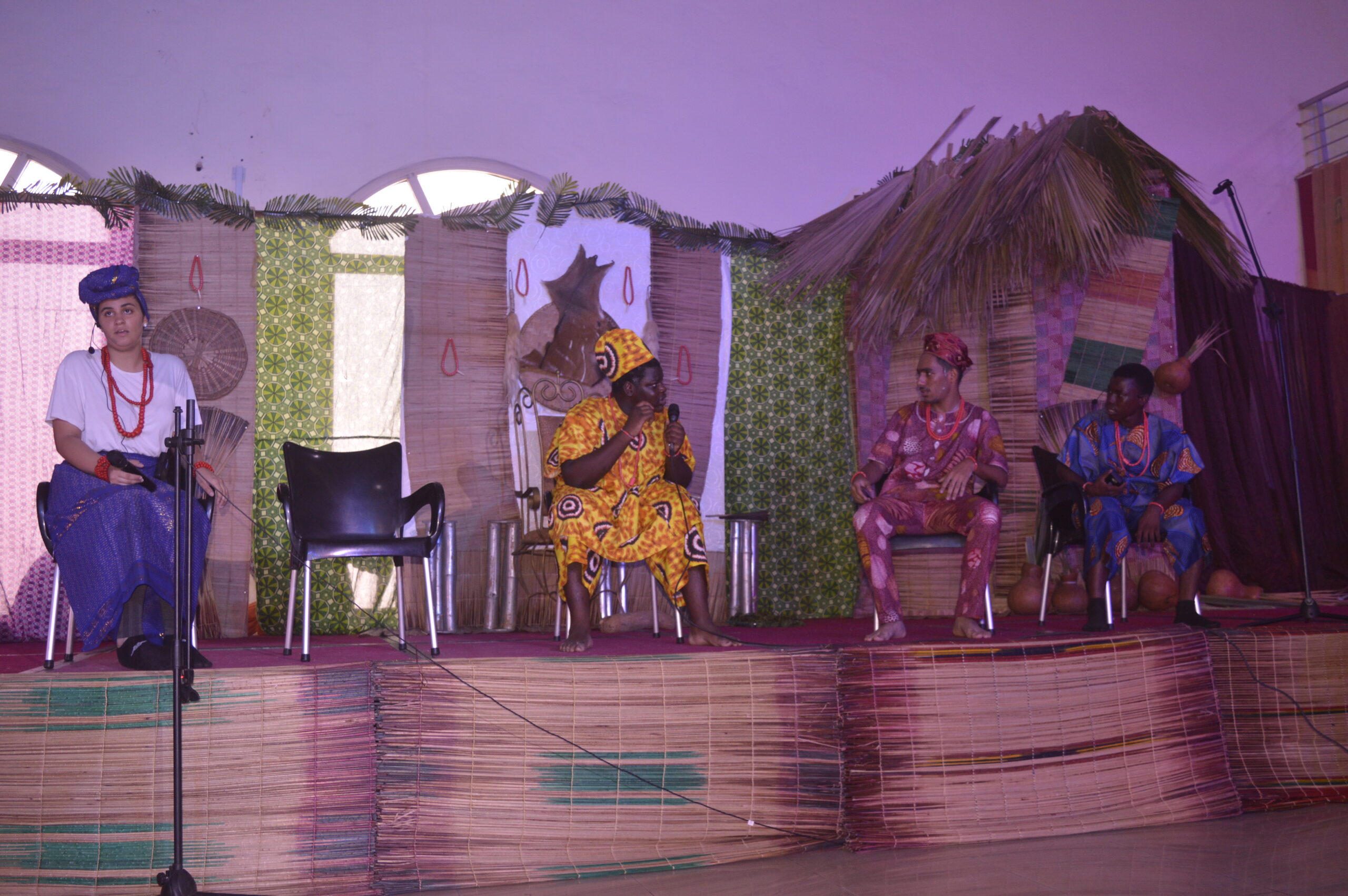 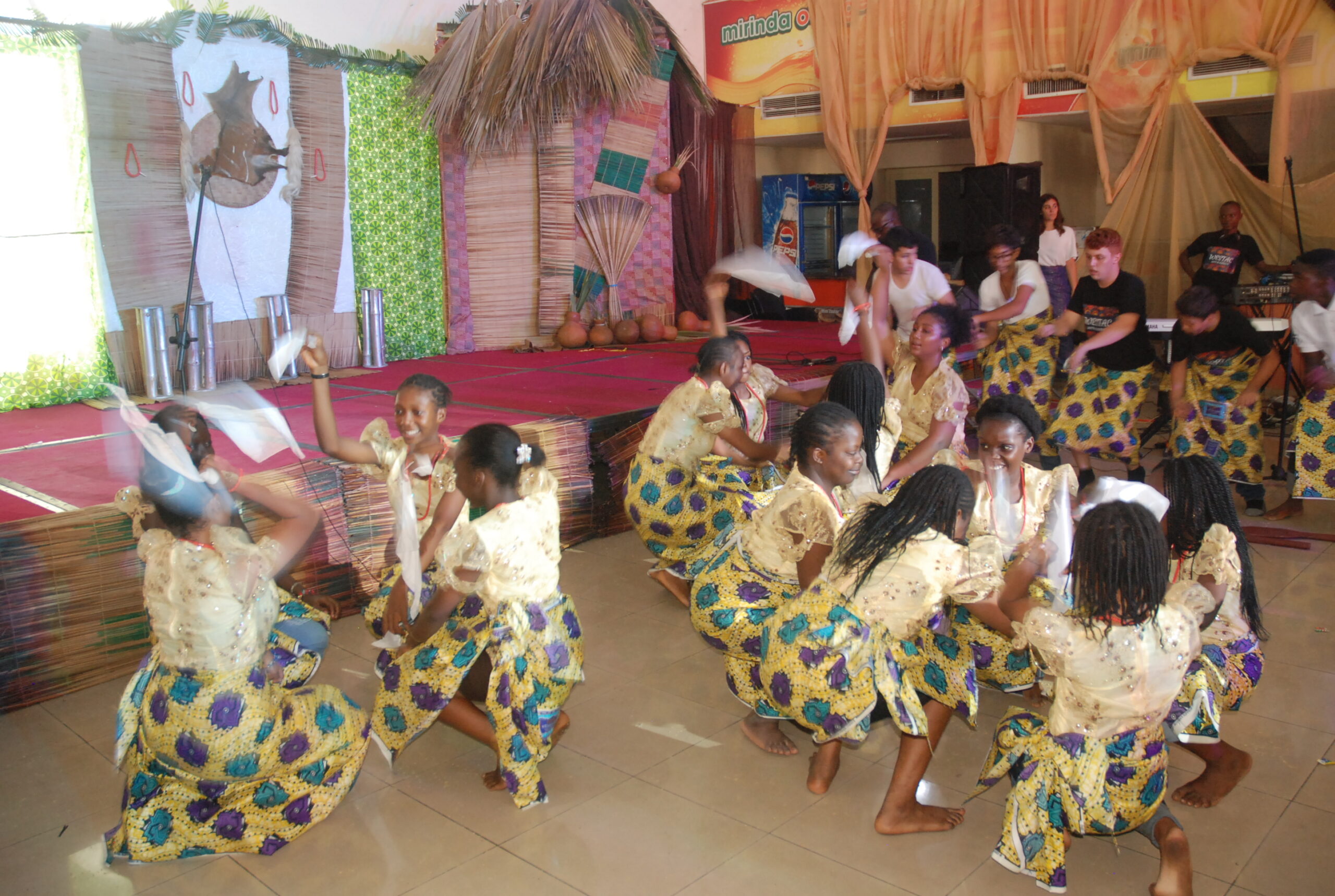 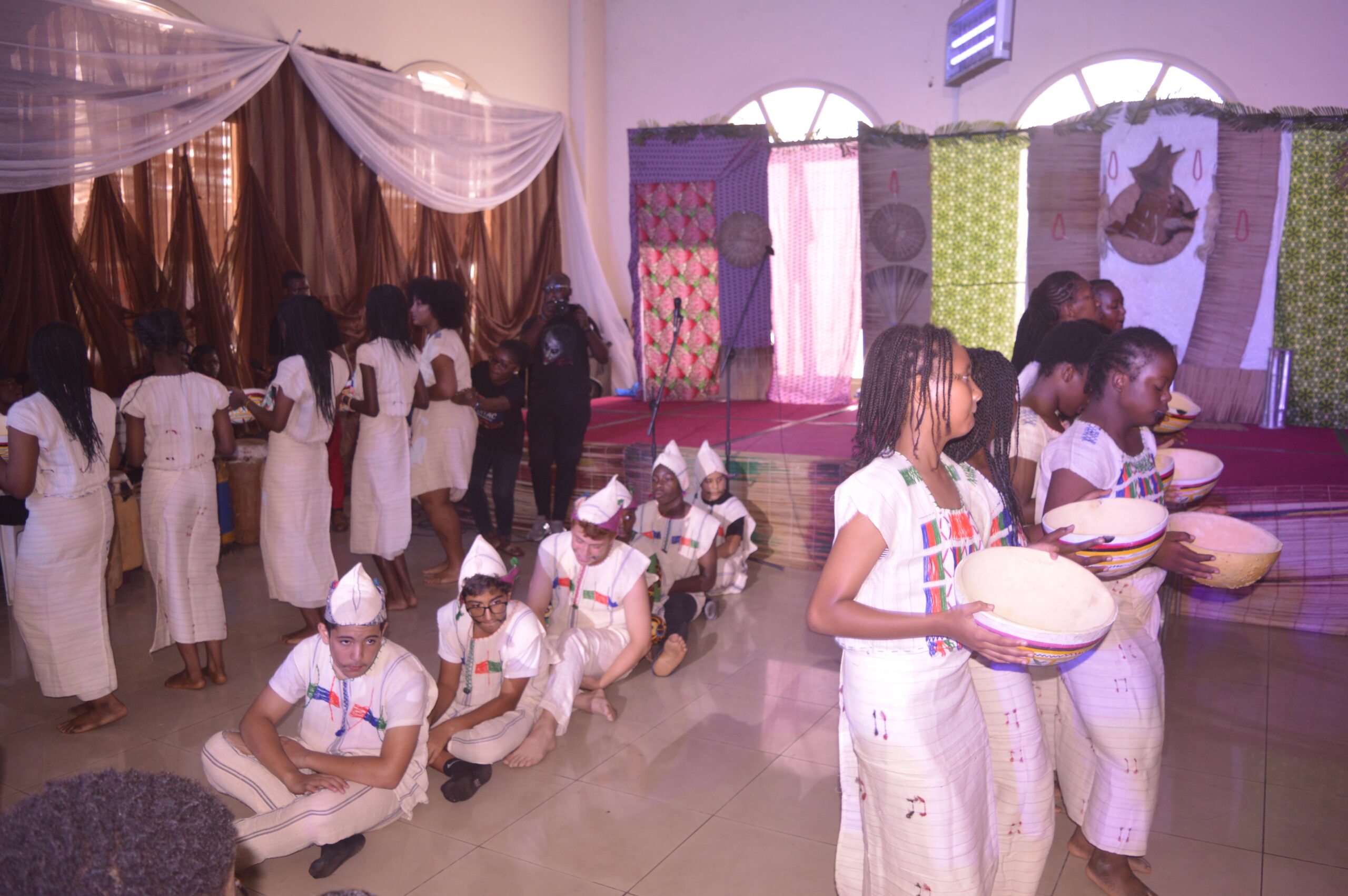 All of the students at WestMills contributed to the success of the day. Although the IGCSE examination class was exempted from participating, a few of us were able to perform songs, speeches, poems and dances while the rest of us contributed by showing support on that day, encouraging our fellow students and embracing one Nigeria and Unity in Diversity all together as a family.

WESTAC felt like it was for everyone. Students from different schools put pieces together to perform on that day. A student of Sacred Heart performed a well-presented dramatic poem to showcase the Igbo culture while another presented a French spoken word. Another talented young lady from Seagate gave a recital that left everyone applauding on their feet. Yes, it was that good! A group of students sang and shocked us all with an astonishing rap performance. Also, the famous fashion designer, Pepper, was interviewed by Joy Okafor, and she told us the secrets to her success and how important her job is to society.

Personally, this year’s WESTAC was my first ever WESTAC and luckily, I was able to play a part in it. Although I was part of the IGCSE class, not only was I honoured to give a speech on which I worked hard to show how my beautiful parents reflect what was possible if we disregarded our differences, but I also got the chance to recite a poem in French with Jean-Pierre and join the Lebanese dance to express the Lebanese culture. 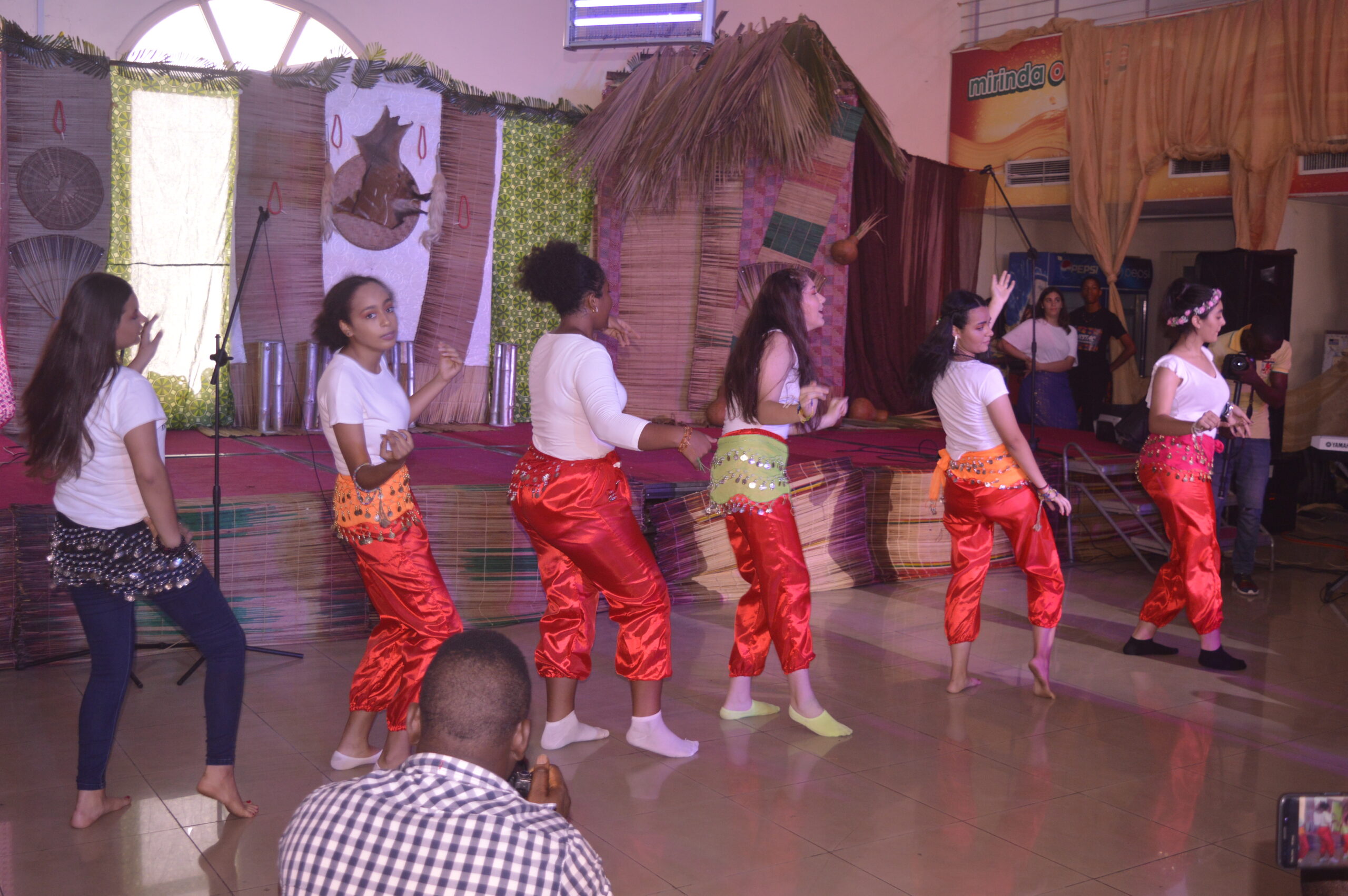 I feel like this WESTAC is going to be my favourite because I saw so much potential in every one that worked hard for that day to come – from all the stress, nervousness and pressure before performing, to happy tears and relief in the eyes of the littlest of pupils, to the members of staff. And not forgetting all the hard work put in by the amazing instructor, Mr. Ori.

Jean-Pierre, our school’s multi-talented performer played a major role at WESTAC and I believe he deserves to be recognised and credited for the amazing performances he did, from dancing to singing to acting and much more. Covenant David sang a great version of the song ‘Heal the world’ and the lively Layla Zahereddine, the host of the event, as well as the enthusiastic Wesley Etim, made an amazing effort in keeping the crowd satisfied and hyped up. These students deserve special appreciation alongside the rest of the school.

All in all, It was a fantastic event and I am convinced it will be even bigger and better next year.